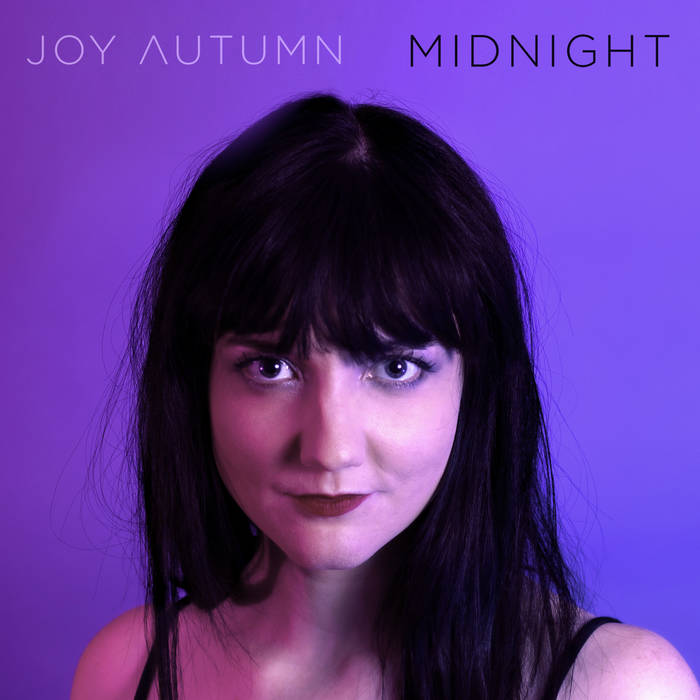 Autumn combines her love of cinematic music and storytelling to create Midnight - an atmospheric-pop album about the dark side of making it as an artist in Hollywood.

Joy Autumn, a singer-songwriter originally from the small town of Olympia, Washington shines light as bright as the Hollywood sign itself onto the dark side of making it as an artist in her new EP, Midnight. Searching for You, the album’s lead single, premiered on the front page of LA Weekly, and Midnight has received critical acclaim from numerous indie tastemaker blogs such as The 405. ... more

Bandcamp Daily  your guide to the world of Bandcamp

Serena Cherry debuts her black metal project, plus a Pick from the Crypt block from Svalbard